Again, it happened again.  I’m devastated, and sad, and really wish we as a society could turn ourselves and work in the direction to help the mentally ill.

My thoughts and prayers are with all of those that are suffering in the wake of the tragedy at Isla Vista.

Another mentally ill mad man did the unspeakable.  He went after innocence, he went after girls, he went after his roommates, he went after anyone that he thought wronged him.  He was certainly mentally ill after watching his multiple YouTube videos and reading his 141 page manifesto.  The break with reality was sad, and shocking that the system, his parents, and the police failed him, and then they failed the rest of us.

Watching the reports this morning, I was saying to myself “Okay media, get it right, don’t do it again”.

After the Colorado movie theatre shootings, there were multiple reports that that shooter was a loner and possibly autistic.  After Newtown, CT ABC News, "Shooter was autistic - with personality disorder".  The same thing happened the day after the Aurora, CO shooting.  Joe Scarborough of MSNBC said "These shooters are young, white, men, possibly autistic, loners.   Again after Newtown Piers Morgon on CNN had a psychologist who stars on a BRAVO reality show listening to millionaire cocktail queen Bethenney Frankel whine about her poor pathetic life, blathering misinformation about Autism. Piers Morgan then goes on to say how autistics are missing something in the brain.

So I’m watching this morning, and praying that we’ve learned something from all this senseless tragedy  but no, this morning 3 reports went on to state that the mad man had POSSIBLY been diagnosed with “Aspergers” at a younger age.  NO ACTUAL FACTS, but on their race to be first to report they say Austim is the reason. So as other reports are stating Autism is a mental illness, personality disorder and behavior disorder.  Over and over to the point of nausea.  There are no reports or evidence that autism has EVER been the cause of violence.  In fact, there are more reports and research that those with autism are MORE likely to be the victims of crime, assault, and murder.  That is actual fact, and I apologize for the lack of responsibility that our media has taken in the race to be first to report even if what they are report is sensationalizing and not actual facts.

As the parent of 2 small children with autism, I am angry that the entire media has set back autism acceptance and awareness years.  These children have so much social stigma on them already, so much to fight through just to do what typical children do.  It was all shoved to the back of the bus by the large sweeping statements made by many bloviating windbags who did nothing but damage an entire community of people by their false misleading, misguided and uninformed reports.  My son does have public temper tantrums and outbursts, and can at times be aggressive.  I get the stares, I have had friends stop bringing their children here to play, what we really need to do is throw psycho killer on top of the stigma they have to carry on their tiny little shoulders.  Thanks a lot media.  I thought your job was to tell a story of what happened? Clearly not your practice anymore.  They literally set back the acceptance and understanding of autism years.

After the Newtown shootings  as I lost most hope for those in the media CNN's Dr Sanjay Gupta proved to be the voice of reason via social media.  On his twitter feed "Something needs to be clarified, there is no evidence of a link between autism and planned violent behavior".  Then Anderson Cooper took to the airwaves to debunk the myths being reported about autism.  So to Anderson thank you, to Megyn Kelly thank you, to Dr Gupta, we appreciate your truth, support and common sense in your reporting. 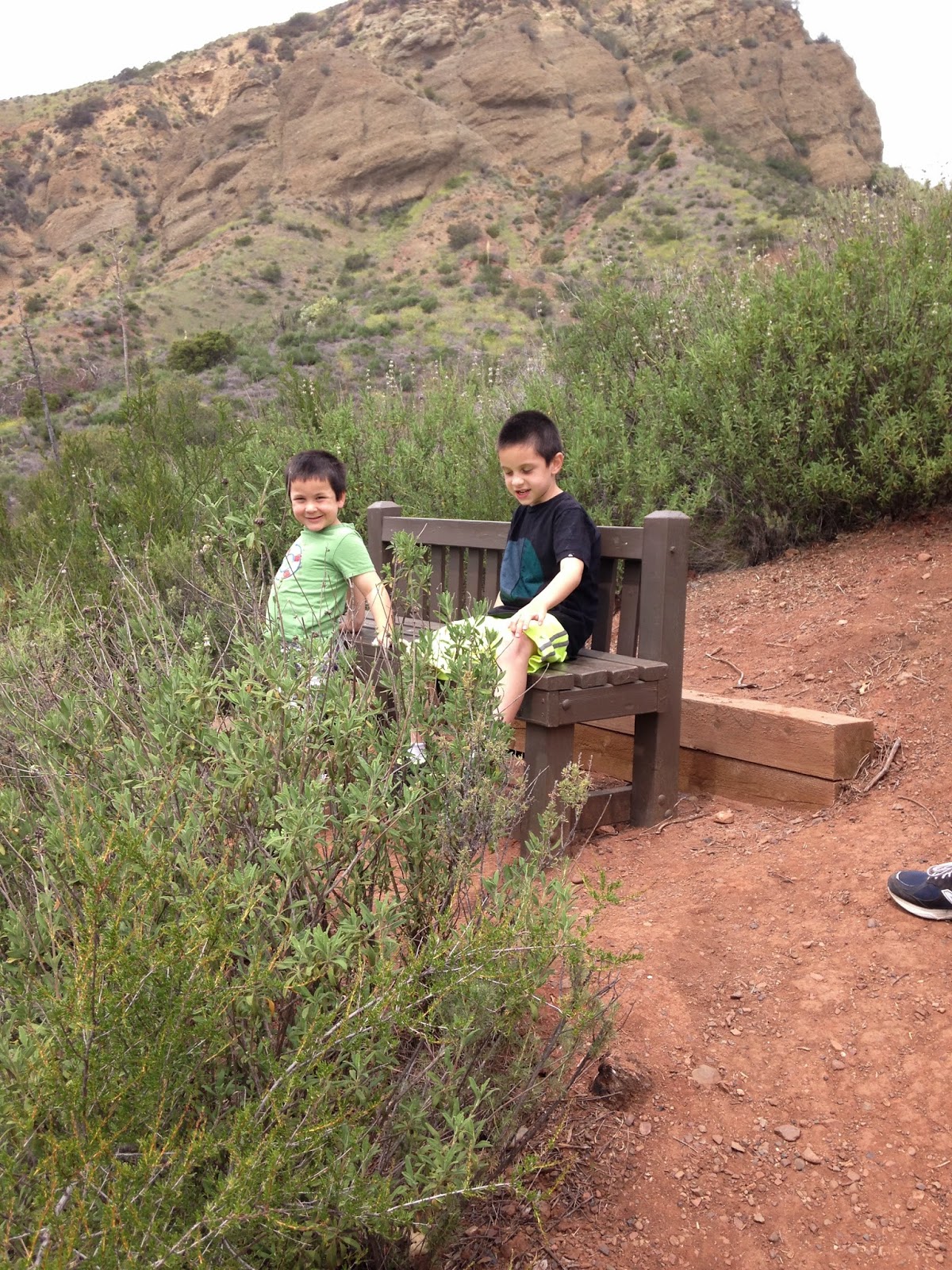 Megan Kelly was the first to report on America’s Newsroom Megyn Kelly "Autism is not a mental illness but a neurological disorder."  And believe it or not that is not very hard to research.  That exact definition is on the CDC website, the Autism Society, Autism Speaks.  So clearly our media and the so called journalists and anchor people no longer like to work they just want to report something first.

My heart hurts for my kids and then I was just overwhelmed with the thought of if a shooter came into my kids class.  My son cognitively would not know what was going on, he would not receptively understand instructions from the person trying to hurt him or help him.  The sensory overload of his nervous system would probably cause him to do something that would end up costing him his life.  THAT IS THE REALITY OF AUTISM that the media is missing.  These kids are more likely to be the victim, the helpless, silent victim of a crime than the perpetrator.

The pain that I feel for these children with autism that now have a new battle to overcome.  They now have to fight their way out of the reports of so called “journalists” that know not what they speak.  There are too many people that take the media seriously and will now be afraid of people with autism, will make more of a stigma on the kids than they already have.  I have a friend that always tells me "Your kids don't play with mine" "They don't share", "They don't want to be friends with my kid".   I have to constantly fight that kind of ignorance, and now I have to be an advocate for all the kids and families with autism that our kids aren't going to turn Psycho Killer.  The setback that our families get all the time is heart breaking, when the media goes after our children it’s devastating.

So as this tragedy is on the forefront of our minds, I hope we really learn that until we are ready to deal with MENTAL ILLNESS, we are never going to overcome this kind of event.

The truth is there is evil in the world, the truth is we can’t hide it or ignore it.  Mental Illness is tragic, but it can be treated, ignore it and it is like putting gasoline on a fire.  That is what happened here.  We can not blame autism, or make autism a mental illness, when it is defined by the CDC as a NEUROLOGICAL DISORDER.